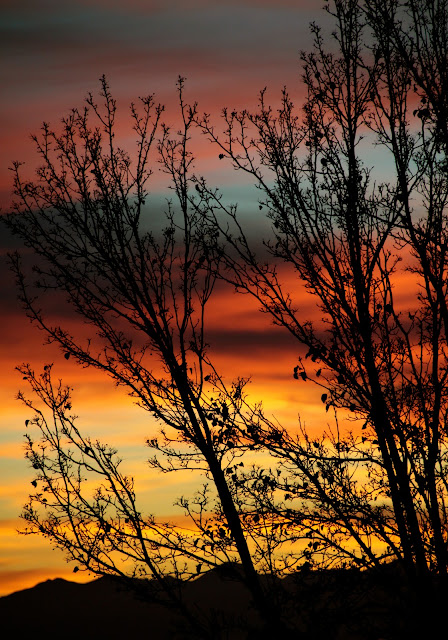 Time is such a weird concept, isn't it? I am referring to how sometimes it can move so fast and at other times so slow. Everyone always talks about how as we get older time moves faster. It is a common phenomenon and I have definitely felt it.

It is believed that with new, first-time events, we retain much more detailed and vivid memories of those things, and then as things become more familiar and less experiences are new, we don't focus as much on the details or recall them and they don't feel new, and thus time seems to move faster. This happens over long periods of time as well as over short ones. On the large scale we feel this as we get older in life and years and decades pass, but we also feel this on a small scale, say during a week of vacation. You know how when you go on a vacation the first few days seem so long and move slowly in a good way? Then as the days continue and you get closer to the end of the vacation, they seem to speed up, flying by.

Time also feels like it is moving faster when we are busy. It slows down when we are bored. As we get older we typically get busier, and this is why we feel time is moving so much more quickly. I am never bored and always busy so time is flying by at warp speed for me most of the time these days. I was on a one week business trip in Liberia just two weeks back and the days were so busy that the week flew by. However, on the way home our plane broke down and we were stuck and it took two days to get home when it should have only taken one. That period of time moved so slowly it was painful.

We've been living in California for just less than five months and it has been such a crazy, busy time. Talk about time moving fast. Just since July we packed up and moved, we've been in the process of building a house, my work load at my job has intensified, I've been on three international business trips, and we've had ten visits from family and friends! Because everything has been so new and busy and intense it has felt like we've been here much longer than five months. It feels like years. Life in Salt Lake, where we just lived for two years, seems so long ago. And my life before that in the Washington, DC area, even though I lived there for more than 20 years, feels like another life time.

Yet it was strange while we were back in Salt Lake because while it feels like its been so much more than five months that we've been gone, at the same time while we were up there it felt like we had barely left, or even like we still lived there. Driving by our old house it felt like we should just pull into the driveway and walk in and settle right back into that old life. It is so weird to have it feel so long ago yet also feel like its still there.

I was just on the road for two weeks - a week in Liberia for work and then a week up in Salt Lake for the Thanksgiving holiday. That always feels crazy - one day you are in your day to day life, then suddenly you are on a plane half way around the world and spending a week in a completely different world (Monrovia, Liberia), then suddenly you are back on a plane and then off to your old home (Salt Lake) for a holiday week. Then you are back home in your routine. Having all of that over a two week span feels so odd. The concept of time and day to day reality is so out of whack. I've been doing this kind of international business travel now for 15 years and it still always feels strange and messes with my sense of time. 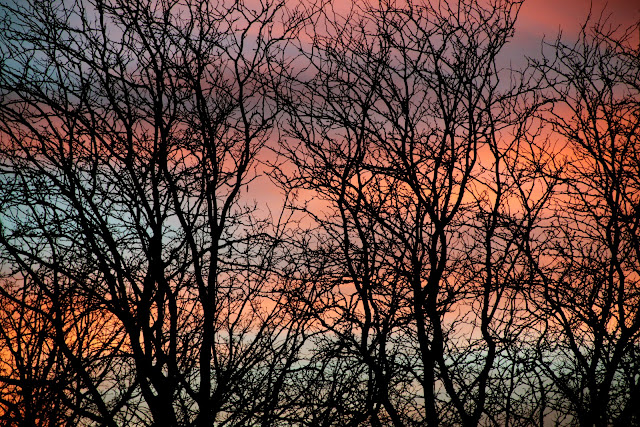 Other periods of time that seem odd when I think about them...I've been married for just over two years and my husband has only been in my life for just over three years yet its hard for me to recall life without his presence. The time of my first marriage feels like another life and another life time. I've been working at the same place for almost 10 years now and I find that hard to believe. While those first few years are difficult to remember and again feel like another life time, it also seems crazy that I've been there almost 1/4 of my life!

Have you ever thought about the decades in your life and what each one of those decades was like? How different each one is and how they represent you and your life? I know that I am not the only one that looks back and says wow - how did I get here, to this age? Where did the time go. If you have children I know it feels crazy to look back at how fast that time goes - I think that is because its all new - every stage of growth, every step into adulthood - because it is all new, the memories are more vivid for you and you are busy raising that child - newness and business are the things that make the time feel like it is moving so quickly.