Having just visited Washington, DC, and also reminiscing on the phone with a dear friend and former roommate from my early DC days, these random memories came to mind from my time (1989-2010) in DC. I arrived in Washington in September 1989, age 22, after graduating from college and spending the summer in Kenya, and did not leave until last year (except for a brief stint in New York for grad school, but DC remained my home where I returned during breaks). The early days were about being on my own for the first real time (college did not count): first apartment; first real job search and then first real job secured; roommates; paying bills; struggling; roaming the city on foot all the time; parties and happy hours and crazy times. Over time I built a career, made many friends, lived in many apartments, bought a car, left briefly for grad school, got married, bought a house, etc. Life progressed. So many friends left DC, but I stayed. So much life happened there in DC for me - in that little diamond of earth along the Potomac. With no car, I remember in my first few years in DC I never really left the NW quadrant. Back in those days we never traveled out to VA or MD and rarely to other parts of the city. Later my world would expand to cover all of the city and the suburbs, but that happened mainly when I moved to Rosslyn and had a car. Then I moved to Takoma Park, just over the DC line. But I was always in the city. I drove through the city every day to work and spent most of my social life still in that little diamond. So many changes in the city over 20 years. It sometimes blows my mind driving around the city and remembering how it was and is now. So many memories. I guess that happens for all of those who live in a place for a long time and witness its changes. I think it is fun to remember those things. Reach way, way back 5, 10, 20 years ago.

Some of you who will read this list will know these things because you lived them with me or you were also in the city in those days. I've missed a lot, but these were the things that popped readily into my head. Do you remember some of these things?(this list is in no particular order)

There are so, so many more. I would love to hear about memories from other long time DC people...please share. 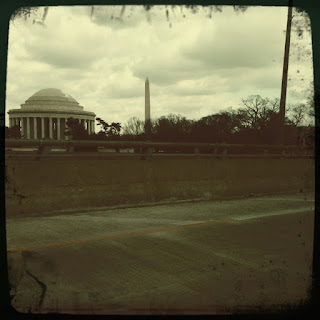 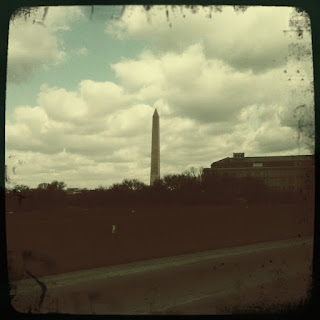 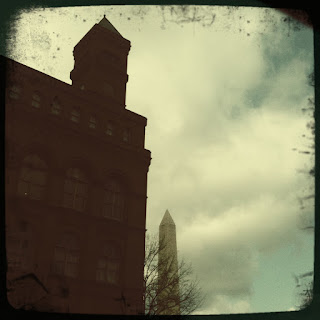 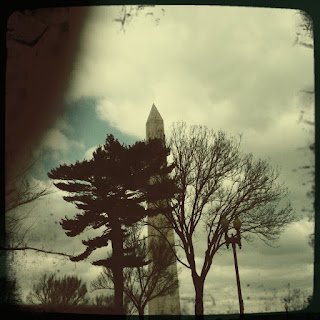